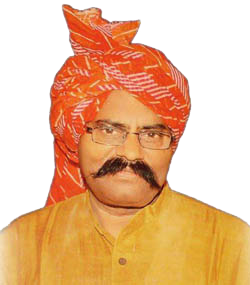 He had a doctorate in Physics from the Kanpur University. He was considered close to Kanshi Ram and contributed immensely to the establishment of Bahujan Samaj Party (BSP). He later parted to form his own political outfit, Apna Dal due to differences with BSP's current chief Mayawati in November 1995.

His daughter Anupriya Patel won the Rohaniya, Varanasi seat in Uttar Pradesh legislative assembly election, 2012. She has been elected as M.P. for 17 th Loksabha  from Mirzapur in 2019