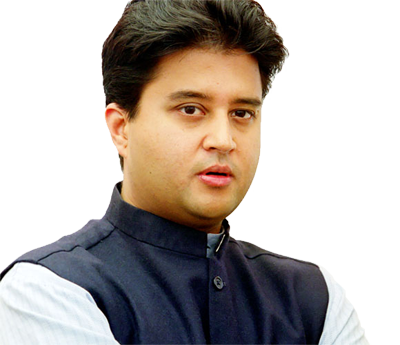 Jyotiraditya Madhavrao Scindia is a well know Kurmi Politician. He is a current Member of Parliament, a member of the Indian National Congress party, and the Union Minister of State for the Ministry of Power. In the Indian parliament, Scindia, represents the Guna constituency in the state of Madhya Pradesh.

Scindia is one of the wealthiest ministers in the government of India and, in addition, a claimant to property worth Rs. 20,000 crores or $3.27 billion belonging to his late father, Madhav Rao Scindia, a titular hereditary Maharajah of Gwalior, which before 1947 was a princely state in the British Indian Empire.  Scindia was tasked by the Indian Planning Commission with preventing a repetition of the July 2012 India blackout, the largest power outage in history, which affected over 620 million people, about 9% of the world population, In May 2013, Scindia claimed that checks and balances had been put in place to prevent any recurrence of grid collapse and that India would have the world's largest integrated grid by January 2014.

He is president of the regional Madhya Pradesh Cricket Association (MPCA) in India. Scindia spoke out against corruption in Indian cricket. He is also the President of the Board of Governors of Scindia School, Gwalior, established in 1897 for schooling the sons of Indian princes and nobles; in 1947 the school opened its doors to the wider public. It is Finest School for boys.