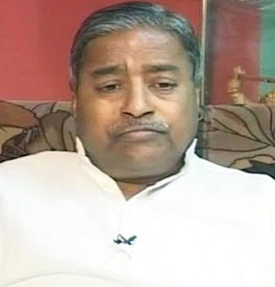 Vinay Katiyar is a well-known kurmi leader in Uttar Pradesh as well as in India. His contribution in Ram Mandir movement is well known. He started Bajrang Dal to support the Ram Janmabhoomi movement in 1984.

Katiyar is the founding president of Bajrang Dal, and active member of Vishwa Hindu Parishad (VHP) in India. He also served as an All India General Secretary of the Bharatiya Janata Party (BJP), and as a Member of Parliament in both the Lok Sabha and the Rajya Sabha.

He was President of the Bharatiya Janata Party (BJP) of Uttar Pradesh State Unit from 2002 to 18 July 2004 and also served as the national General Secretary of the BJP from 2006.

Vinay Katiyar started his political journey with Akhil Bharatiya Vidyarthi Parishad (ABVP), the student wing of the Sangh Parivar. He was the organizing secretary of ABVP's Uttar Pradesh state unit from 1970 to 1974